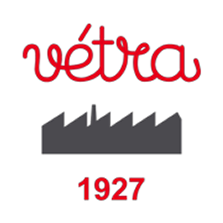 Founded in 1927 by Edouard Beerens in Paris, Vetra have been making original French workwear ever since. Vetra have a long and rich history, having been in continuous production since their inception and having always made their goods in France.

In 1939 they began manufacturing uniforms for the French Army but in 1940 Edouard destroyed most of his machines and ruined his fabric, refusing to manufacture for the invading Nazis. Quickly moving he packed his most expensive machine, a buttonhole machine, in a trailer and escaped. This machine was only retired by Vetra in 2010 after being used throughout the intervening years.

During the late 90's Vetra were approached by a Japanese company who had identified their meticulous approach to production and fine garments as ideal for the exacting Japanese market. Over the coming years they were to be present in some of the finest shops throughout Japan and became well known in the country for their French workwear which worn as a fashion item, not just as workwear. Over the years since this idea has spread throughout the world with Vetra adapting their cuts and materials constantly but staying true to their desire to make high quality goods.

The red in the brand logo denotes the working class origins as, at the time, red was used to distinguish any workwear brand. The name originates from the french for workwear,  VETements de TRAvail.

We have a selection of their goods based around their various work jackets from over the years. While they may not be exact replicas of the original, the basic template is there, staying true to their origins.

Still made in France, they have expanded on their workwear origins with new fabrics and colours and tailored their fits, refining them time and again. Still original and still relevant, Vetra make some of the best French workwear based clothes there is..... 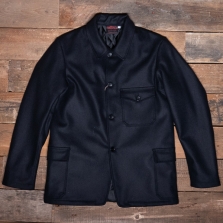 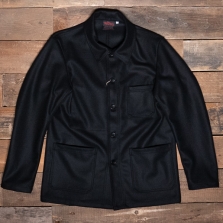 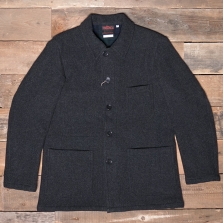 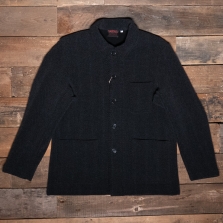 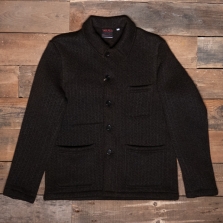 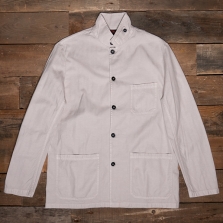 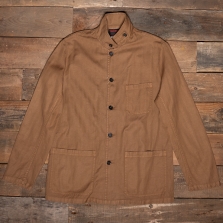 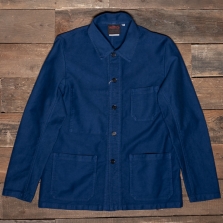 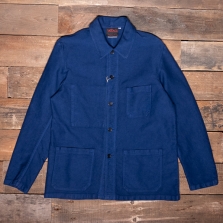 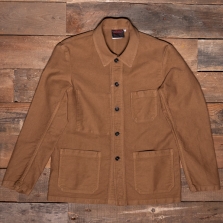 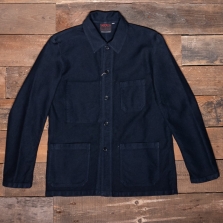 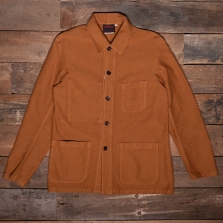 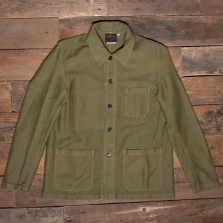 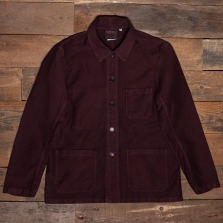 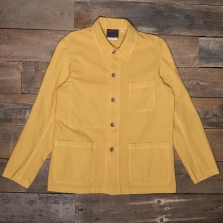 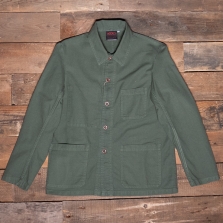 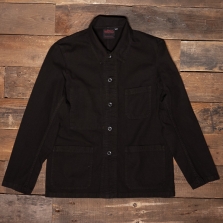 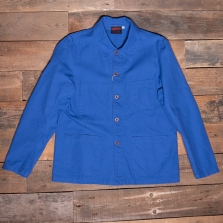 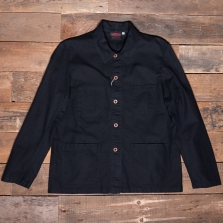 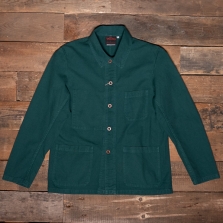 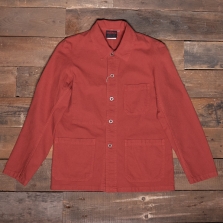 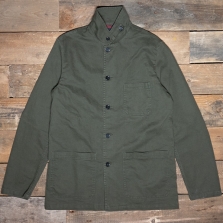 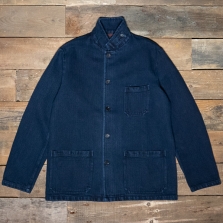