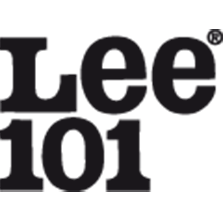 Established in 1895 by Henry David Lee, the H. D. Lee Mercantile Company first began manufacturing overalls and jackets in 1912. In 1913 they manufactured the first 'union alls', designed to be worn over your regular clothes as protection while working, mainly for use while working on cars, which were much more prone to breaking down. Soon after they were widely recognised as the workwear item every one should have, reportedly a pair being under the seat of every car, ready for when it broke down.

In 1925 they formed a partnership with local cowboys and rodeo riders. Manufacturing their 'cowboy waist overalls' for them and adjusting them to suit their needs. The weight of the fabric was increased, fit altered (rear pockets pushed out toward the seams for comfort while riding) and changing the hardware from rivets to 'scratch proof' stitching to protect the saddles. These jeans, as we call them now, were called the Lee Rider Pant and became the go to for cowboys and riders all over the country.

In the same year, in partnership with the Canton Mills of Georgia, they developed the strongest and bluest denim in the market for work and western wear. It was made by twisting the yarn tighter, making it much harder to snag, tear or rip and yet retaining its comfort for all day wear. This denim was named the 'Jelt Denim' and has become a classic, still used by them in some of their premium offerings.

Over the years they have continually innovated, being the first to use the zip in denim workwear being one example. This attitude for innovation has garnered them faithful followers, not just the workers who need the clothes to be tough but also the famous who wore their workwear with pride. Marlon Brandon wore Lee in The Wild One, James Dean in Rebel Without A Cause and of course, Marilyn Monroe regularly wore the iconic Rider Jacket.

Lee as a brand is now very well known but the Lee 101 label is strictly for its heritage. Taking the original styles and materials that have made the name of the company and reworking them in to a more modern style that retains the elements that have made them who they are today. 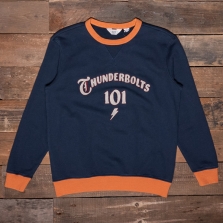 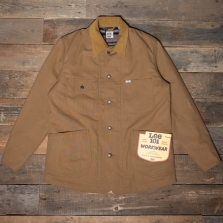 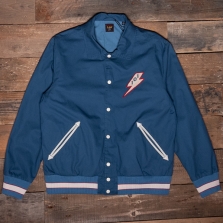 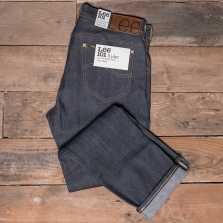 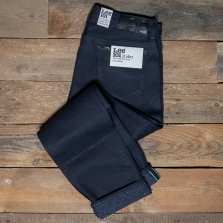 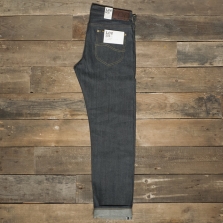 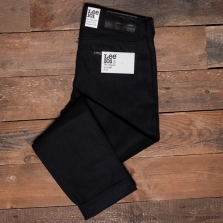 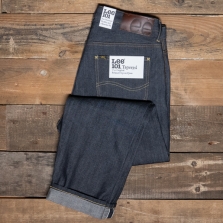 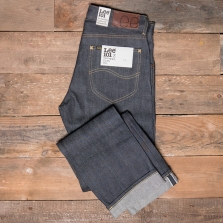 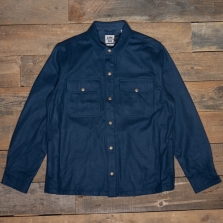 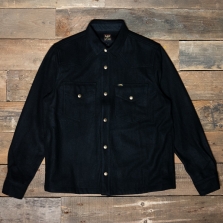