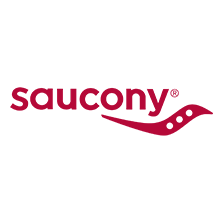 Founded in 1898 in Kutstown, Pennsylvania the Saucony Shoe Manufacturing Company has been a running shoe company from the very start.Their name is taken from the Saucony Creek which runs by Kutstown, the logo represents the flow of the river and the boulders that line its bed.

Always striving to make the best shoe a runner could have has brought them an archival wealth that not many can match.

Through years of constant evolution and experimentation in running shoes they only become known to the mainstream in the 1970s. True to their constant change the Jazz  became shoes that could be seen on the feet of people who would never think of using them for running. Early Hip Hop heads took them on and further spread their reputation during the '80s. Check back on a few of your favourite Hip Hop releases from the time and theres no doubt you will spy a pair or two on the covers.

In the 1980s it was the turn of the Shadow to capture the imagination of the more casual trainer wearer. The series quickly took over the Jazz as the shoe to be seen wearing, the more outlandish the colourway the better, proving that you knew what was happening but had the ability to make your own mark too.

Over the years there have been many collaborations, all within their range of classic running shoes but constantly pushing the boundaries with the materials and colours, not to mention the concepts too.

These years of constant innovations means that they have some of the most easily recognisable shoes that were originally designed purely with the runners needs in mind.

While still working on that perfect running shoe they now re-issue they classics in a variety of make ups and colourways. Always working on being the best, no matter what the field we are very proud to offer some of their fine work. 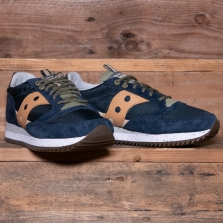 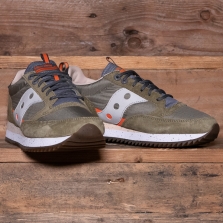 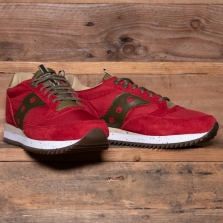 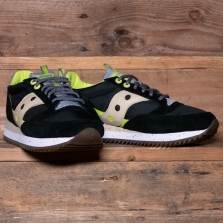 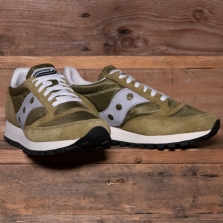 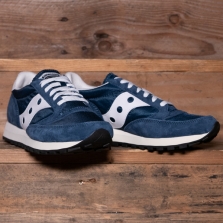 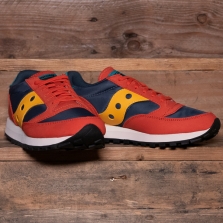 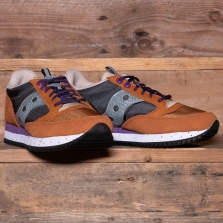 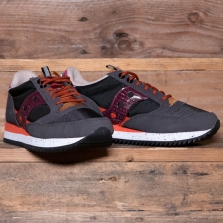 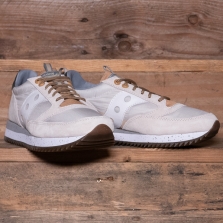 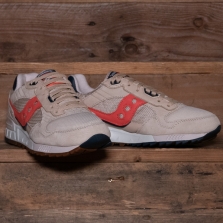 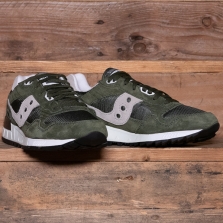 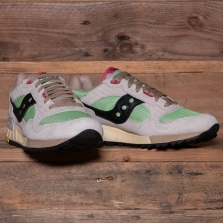 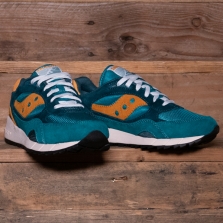 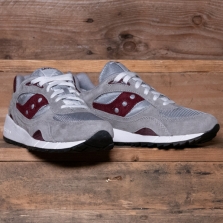 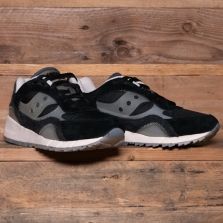