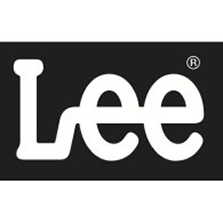 Established in 1895 by Henry David Lee, the H. D. Lee Mercantile Company first began manufacturing overalls and jackets in 1912. In 1913 they manufactured the first 'union alls', designed to be worn over your regular clothes as protection while working, mainly for use while working on cars, which were much more prone to breaking down. Soon after they were widely recognised as the workwear item every one should have, reportedly a pair being under the seat of every car, ready for when it broke down.

In 1925 they formed a partnership with local cowboys and rodeo riders. Manufacturing their 'cowboy waist overalls' for them and adjusting them to suit their needs. The weight of the fabric was increased, fit altered (rear pockets pushed out toward the seams for comfort while riding) and changing the hardware from rivets to 'scratch proof' stitching to protect the saddles. These jeans, as we call them now, were called the Lee Rider Pant and became the go to for cowboys and riders all over the country.

In the same year, in partnership with the Canton Mills of Georgia, they developed the strongest and bluest denim in the market for work and western wear. It was made by twisting the yarn tighter, making it much harder to snag, tear or rip and et retaining its comfort for all day wear. This denim was named the 'Jelt Denim' and has become a classic, still used by them in some of their premium offerings.

While Lee still manufacture specific workwear, they are one of the largest suppliers of work specific clothing, they are now more widely known for their fashion clothing. By using what they have learned over time and applying the same attitude to comfort and durability they cross the line of work and fashion. Their jeans are just as well known for their cut and shape as the jelt denim that made their name now. Their flannel shirts have the iconic look but are more fitted. Constantly changing but always referencing their history, Lee make clothes for today with a firm eye on their past. 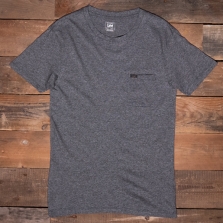 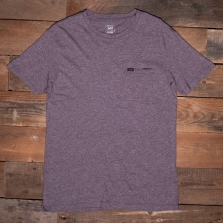 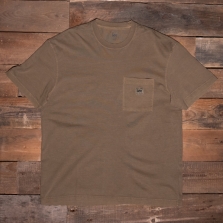 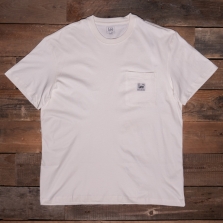 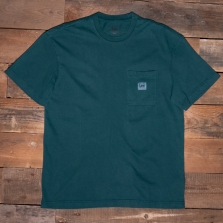 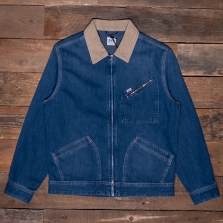 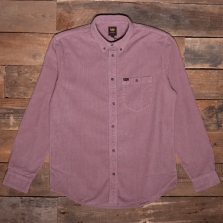 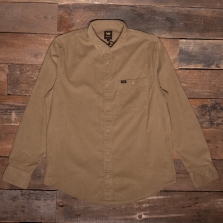 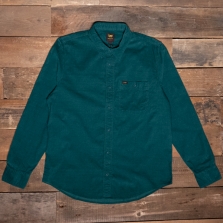 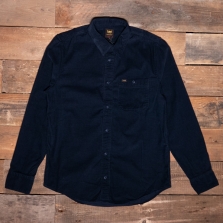 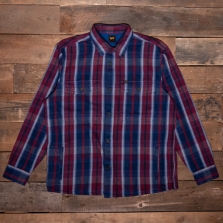 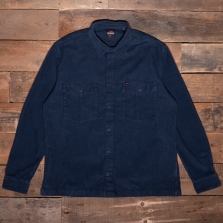 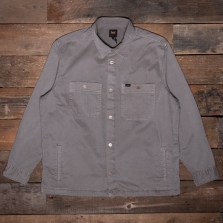 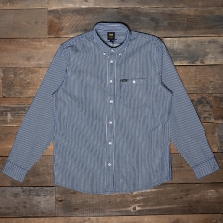 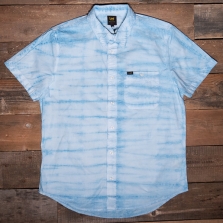 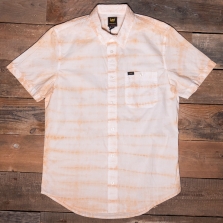 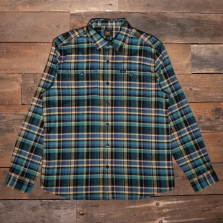 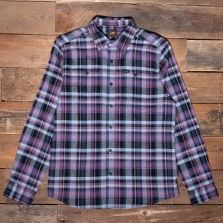 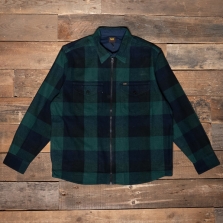 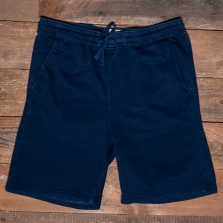