Nigel Cabourn the brand and Nigel Cabourn the man are almost synonymous for most people. Born in Italy, Nigel Cabourn the man is known for his strong roots set down in the North East when he attended Northumbria University there. From here he set up his own label, choosing the North East as his base and this has been the case ever since. In his own words he isn't a fashion designer, choosing to take inspiration from the clothes and stories of the people he finds on his travels and his interest in vintage clothing, both military and work wear. Using this basis he creates clothing, for both men and women, which reinterprets these items for the modern day. Often he combines elements from different periods on the same item to create a piece of clothing that wears its influences for all to see but is grounded in the current day. Current examples of this can be seen in the Army Gym line of sweatshirts which we stock. Here he uses the 1950 athletic wear basis with elements from the 1970s versions to create a sweatshirt that is ideal for today.

The attention to detail in the construction of each garment is also followed through in the method of construction and its materials. Each garment is made using the best fabric both for its purpose and for the way it is produced, using organic cottons and other, ethically sourced natural fibres wherever possible. Of course this is also followed on by using the best possible people to actually work with these fabrics. Some of the best people for each individual job are employed meaning years of specialist knowledge is utilised in the making of each garment. This means that each item is made in the place and by the people best suited for it with production taking place in England, Portugal or wherever else is best suited for the item, wherever that may be in the world. 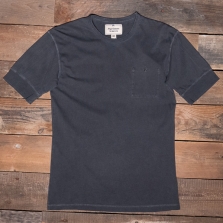 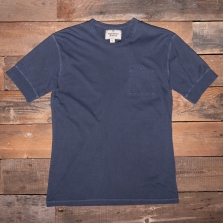 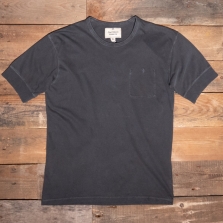 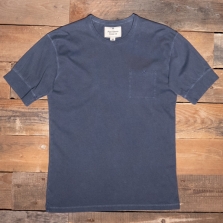 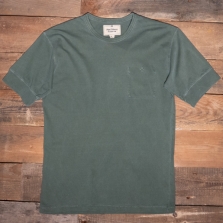 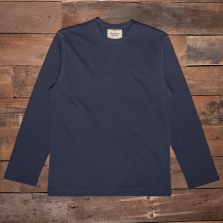 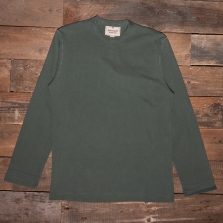 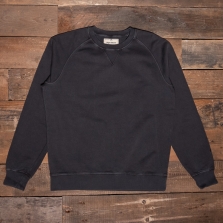 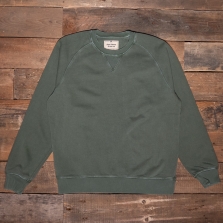 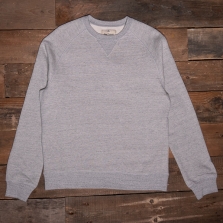 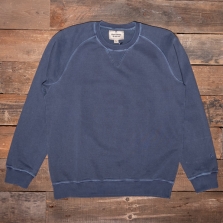 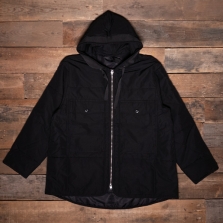 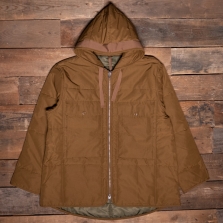 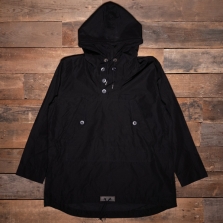 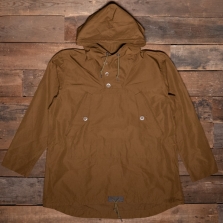 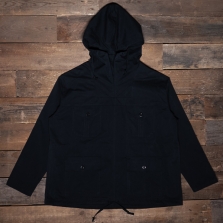 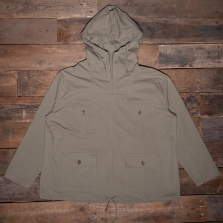