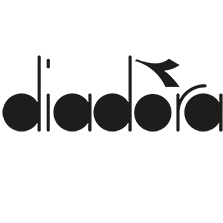 Diadora was found in 1948 in Caerano di San Marco which was at the time an area known for the manufacturing of the finest walking and work boots. This workforce, already very well versed in the finest methods of shoe manufacture was put to work by the young company in the production of their own lines. Over the following years the skilled staff and forward thinking management advanced their product and manufacturing techniques until in the 1960s they moved their main production to sports shoes.
The decades old knowledge, and staff with first hand experience with this knowledge, combined with the new direction and in the 1970s they become world renowned for some of the highest quality and most advanced sports shoes available. This led to a range of the worlds greatest athletes and sports people wearing the brand. Bjorn Borg, Guiseppe Gentile and Roberto Bettega all famously known for using their sportswear, and winning in it, during this period. It was during this decade that they first produced a leisure line of their, now world famous, sports footwear and clothing. This synchronisation of both professional and leisure sportswear brought about their now well known association with tennis, on court and off. This, in part, led to the partnership with Bjorn Borg, already a long time wearer of their gear which of course gave rise to the iconic Borg Elite shoe.
The 1980s could widely be accepted as a halcyon decade for Diadora. Borg was in his prime and intrinsically linked with the brand. They had a vital link with Edwin Moses, who won gold in their shoes and developed a range with them based around track and field. Anyone who was around in this era and had even a passing interest in football will, of course, know and have imprinted in their memory Marco Van Basten in Diadora football boots doing what only he could do. This list could go on, the 1990s had Roberto Baggio, Jennifer Capriati, Ayrton Senna. The  2000s had Francesco Totti and all of those glorious football kits. Suffice to say, Diadora has a depth of heritage and a continued progression that keeps it in the forefront of its world. 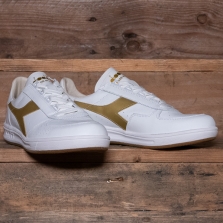 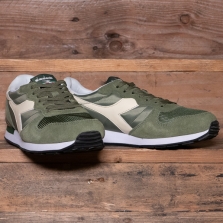 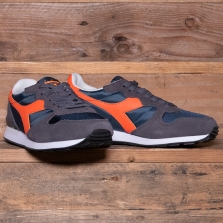 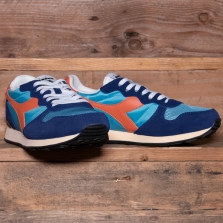 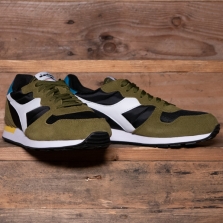 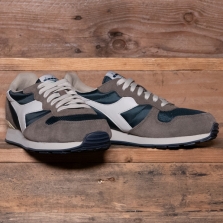 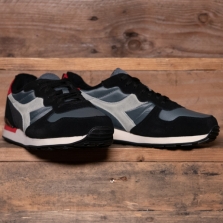 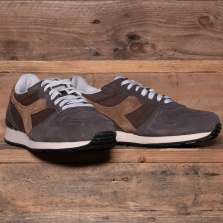 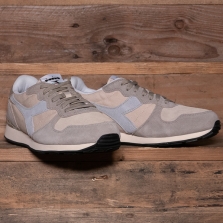 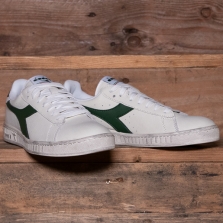 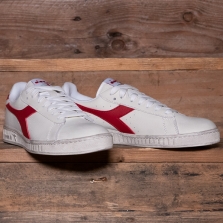 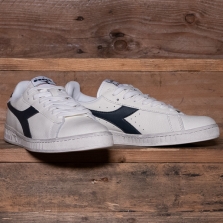 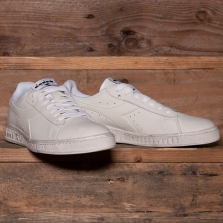 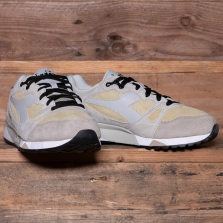 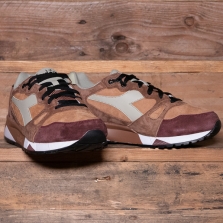 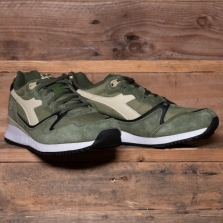 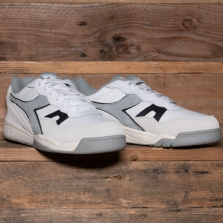 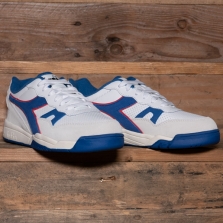 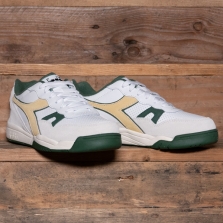