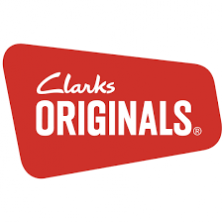 Founded in 1825 by the brothers Cyrus and James Clark.

Clarks as a company needs little introduction and the Clarks Originals range needs even less, their archive of original shoes can challenge any other for its depth, variety and ingenuity.

At any date in time there will be always be several classics from the range that you will find fans of the brand clamouring for a re-issue, such is their broad appeal and much all round love. There are the usual suspects such as the Wallabee and the Desert Trek but dig deeper and you will find the Natalie and much more. It's not just suede topped crepe soled shoes either. The demand for the return of the Polyveldt range has never diminished, variants have surfaced but the demand remains.

Over the years they have had a steady succession of brands wanting to collaborate with them. This list of collaborators reads like a who's who of the most desired innovators and influencers from around the world.  While some just want their shoe to carry their own colour-way there are others who have really pushed in to the archive for the shoe they wanted to have back in store. Beams immediately springs to mind, they had the first ever re-issue of the Desert Trek high, of course in their own colour but also in the classic original colour-way.

As always deeply embedded in the town of Street in Somerset (England) and still carrying the traditional 'family' ethic forward, the company continues to defy what is expected by producing tweaks and adjustments to their extensive archive back catalogue.

New styles for new generations whilst becoming part of their vernacular, from the much publicised Jamaican fan base to the every day man who wants something to help them stand out in the crowd, Clarks Originals are the go to shoe for the street. 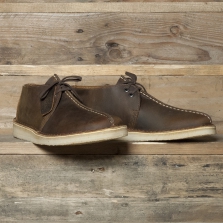 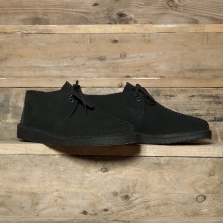 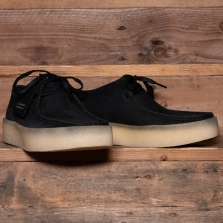 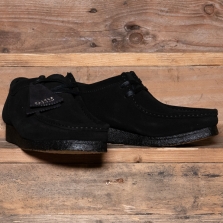 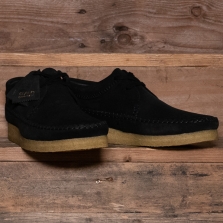 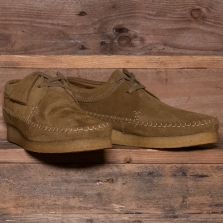 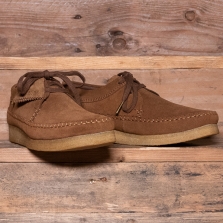 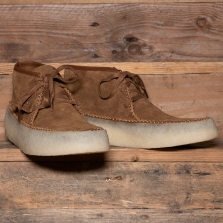 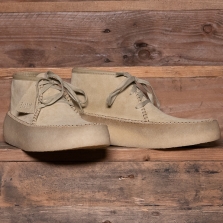 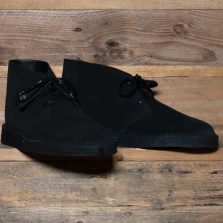 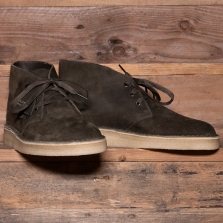 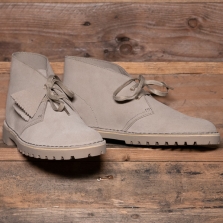 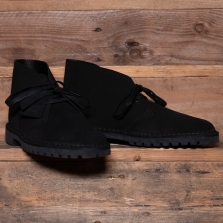 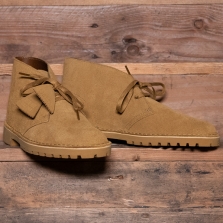