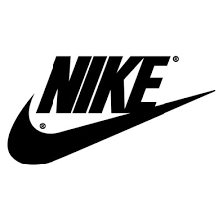 Originally founded as Blue Ribbon Sports in 1964 as a vehicle to distribute Japanese Onitsuka sports footwear in the USA and in attempt to tackle the dominance of adidas in the North american market.

Nike came to be in 1974 when it stopped this operation and introduced its own line along with the now famous Swoosh (which it didn't patent until 1974).

Over the years they have expanded in to many different areas of sports footwear and apparel and have pioneered the concept of sportswear as lifestyle clothing.

Their history is so vast, all encompassing and deep reaching it would be foolish to try to put it in to a few sentences here........so
the easiest way is to just ask, which is your favourite pair? 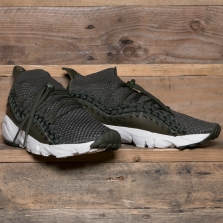 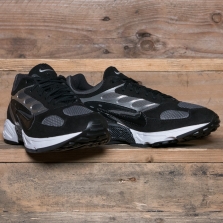 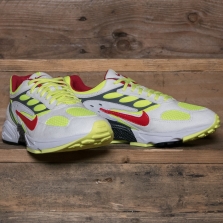 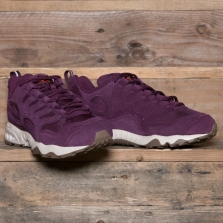 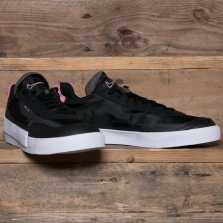 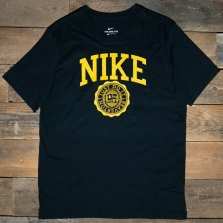 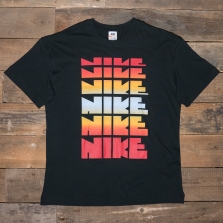 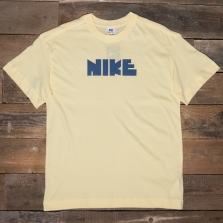 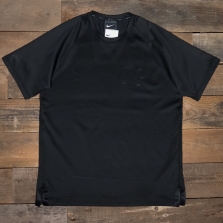 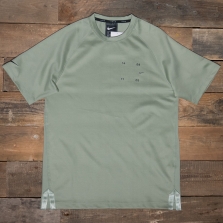 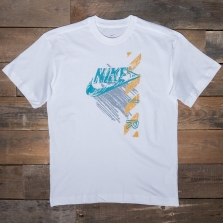 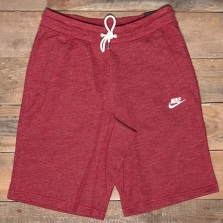