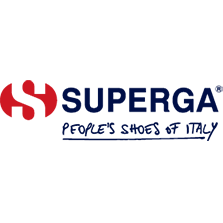 Superga was founded in Torino, Italy by Walter Martini  in 1911 when he started production of rubber soled footwear.

It was a further 14 years later that the shoe that has come to define the brand was created.

The 2750 model was devised when they moved into the creation of vulcanized rubber sole shoes and later into the production of shoes designed for both sports and daily life.

Originally designed as a tennis shoe the 2750 (and to a lesser extent the 1705) have become lifestyle classics, worn in a huge variety of colours and fabrications over the years throughout the world but obviously mostly at home in Italia. 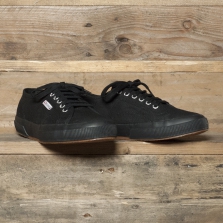 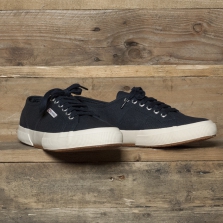 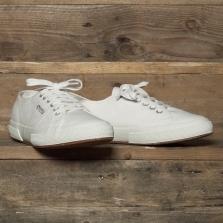 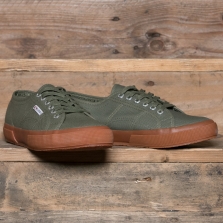 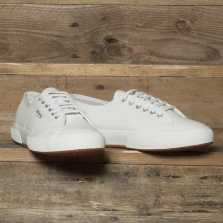