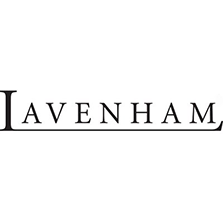 The company we now know as Lavenham Jackets was founded in 1969 in the village of Lavenham, Suffolk, England. Initially making horse blankets they quickly realised that the skill and know how of making them was easily transferable to making jackets, coats and most notably, gilets. Their market from this foundation was obviously the equestrian community who quickly took on their new goods as essential wear for everyday activities. Over the years the appeal of their coats, gilets and jackets has spread and they are now worn as workwear in a variety of circumstances along with casual wear when work is far from the mind.

The lightweight, ease of wear and adaptability of their goods has meant that they are readily used as both insulating layers under heavier outerwear and on warmer days as outerwear themselves. Their gilets can be worn throughout the year. On their own they work as insulators when the temperatures drop during the evening and in winter they can provide extra warmth under a variety of shell coats and jackets.

Their own Lavenster fabric is as important to their outerwear as the insulation, providing a water repellency and tough exterior that also looks great however and wherever you choose to wear it. They have recently moved this fabric on and now offer a recycled update, making sure they minimise waste in production as much as is possible. This attitude has also been applied to their insulation, using off cuts not coming up to their high standards for use in the shell and lining as wadding in many of their coats, jackets and gilets.

While over the years their goods have evolved they still make them all in England. Not in Lavenham anymore but nearby and still in Suffolk they have their own factory. The local work force using the skills they have refined over the years to make the best quilted clothing around. 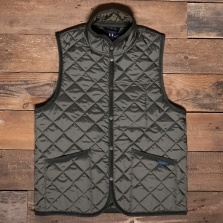 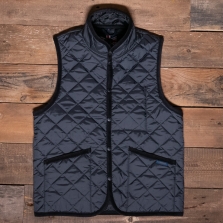 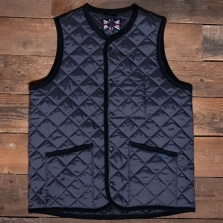 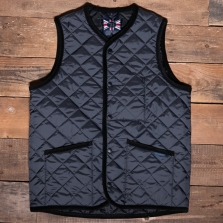